COVID KNOW BEFORE YOU GO » 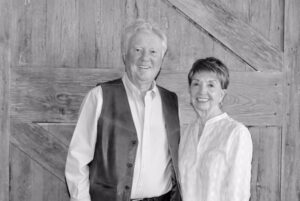 As Ron drove toward the town of Telluride, he stopped at the old gas station at the entrance to
town (where the Conoco is now) and was overwhelmed at the beauty of the mountains and the
box canyon. “I was immediately hooked,” said Ron.

Join our email list to receive resort updates and offers.